Login
Register
Home / About Us

God and baseball have always been at the center of the lives of Edgar Gonzalez and his family. Edgar’s father, David, owned a professional baseball team in Mexico, the Tijuana Potros, and currently owns an 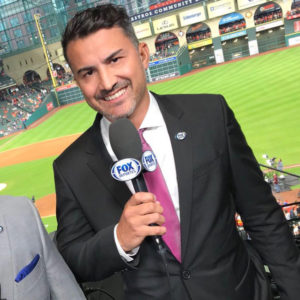 academy to help Mexican baseball players achieve their dreams. Edgar’s older brother, David Jr., played college baseball and his younger brother, Adrian, currently plays for the New York Mets. Edgar has learned from all of them.

Edgar’s drive to spread his baseball knowledge propelled him to write a book about 27 characteristics that he believes are important to achieve one’s dreams of becoming a major leaguer, and he opened a baseball academy in Chula Vista, California called “The Gonzalez Sports Academy” where he helped many young athletes develop their skills to a higher level.

Edgar loves the game of baseball. He has been a student of the game as long as he can remember, which was the key to his success as a professional athlete. He is confident that he can bring the same intensity and passion that he brought with him onto the field into the next phase of his life. 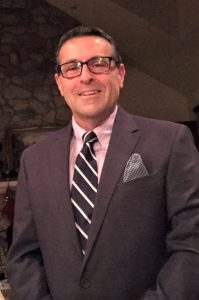 Anton Dahbura is an Associate Research Scientist in the Department of Computer Science at Johns Hopkins University and Executive Director of the Johns Hopkins University Information Security Institute. He leads or co-leads research groups in the areas of sports analytics and sports scheduling optimization. He is Minority Partner of the Hagerstown Suns, the low-A affiliate of the Washington Nationals.

Marlaina R. Miller is extremely accomplished in many areas of business. After studying Finance and Business at American College she spent over 17 years in the finance arena. Her experience encompasses 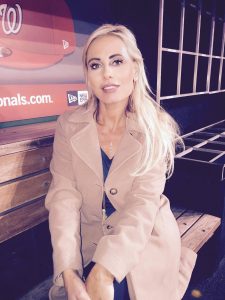 consulting and recruiting in financial services plus 15 years in the travel industry. Marlaina brings a unique blend of business savvy, experience and strategic thinking to her work.

She developed her passion for baseball when she was a child in St. Louis going to major league baseball games. Her father and grandfather managed baseball teams and her sister was one of the first females in the U.S. to play Little League baseball. Her uncle, Bobby Hofman, played for the New York Giants and was a member of their 1954 World Championship team; he was later a coach under Alvin Dark with the Athletics on Oakland’s 1974 World Championship team. In the 1980’s he was director of scouting and player development for the New York Yankees.

Marlaina’s passion is engaging with top athletes and key decision makers in international baseball leagues. She is valued for her ability to work with organizational leaders and is highly respected for her judgment and creativity.

A recent New York Times article about us: 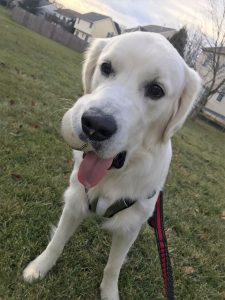